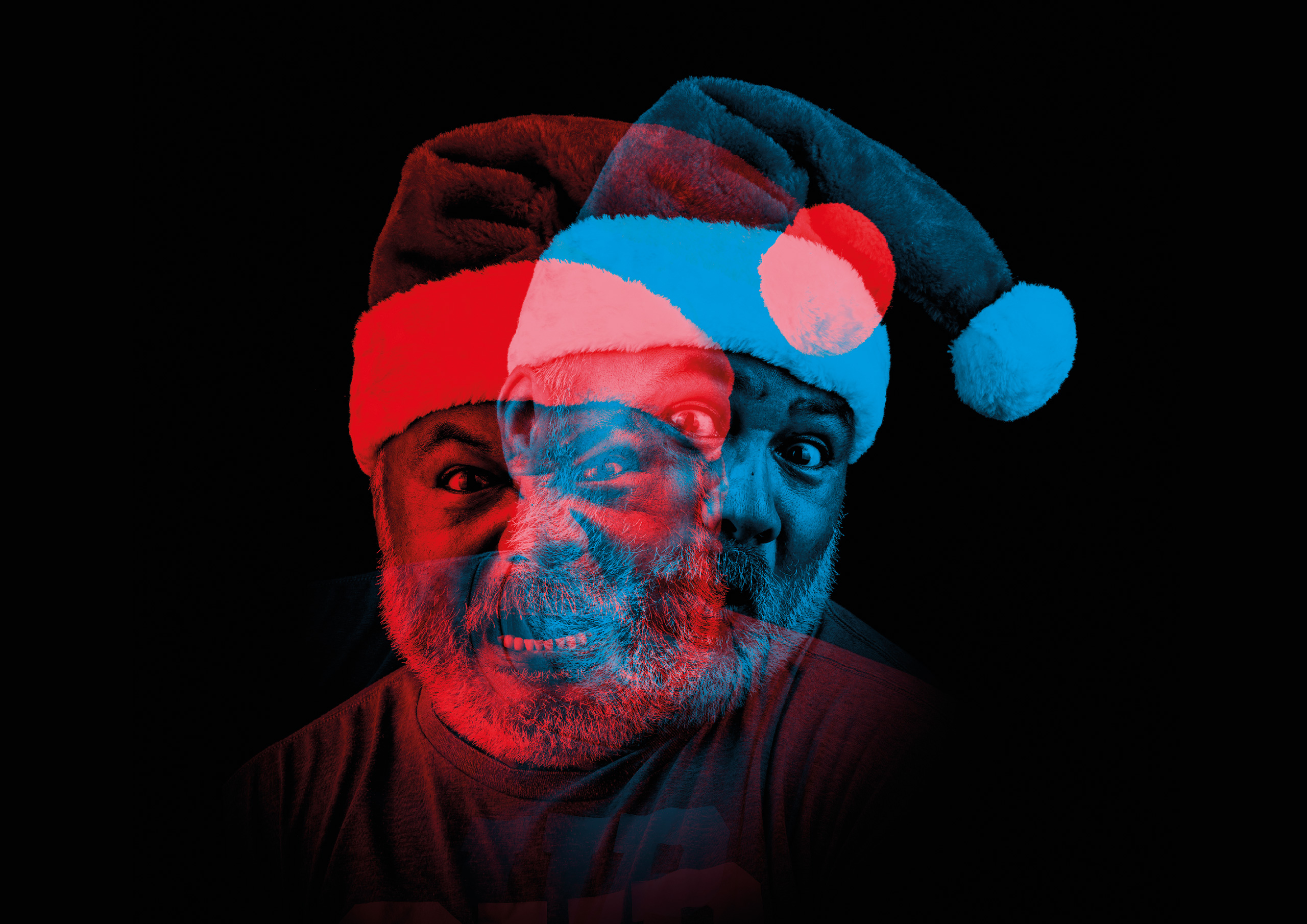 The Christmas show concept was a comedic, full audience participation show centred on the two extremes of Santa - the heroic ‘good guy’ versus Santa the ‘bad guy’.

We proposed a solution that could be executed relatively easily to ensure focus on the show’s theme, both effectively and entertainingly. The two sides of Santa (performed by a different celebrity each night of the show) were visually depicted by combining both naughty and nice expressions in blue and red colourways. Both were visible in daylight (presenting both sides of the story), however, after dark the aid of blue and red coloured lighting would reveal only one of the two faces at a time. 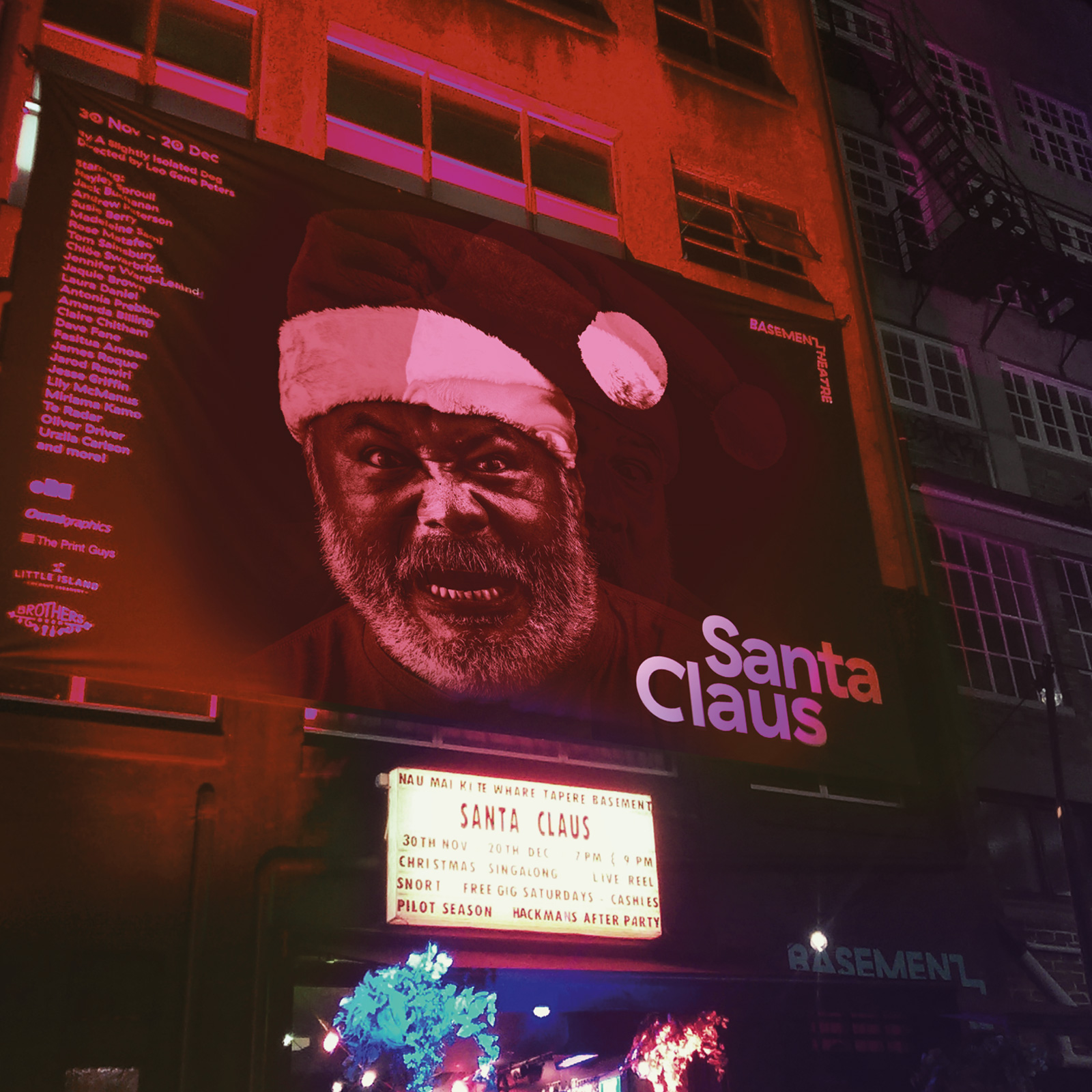 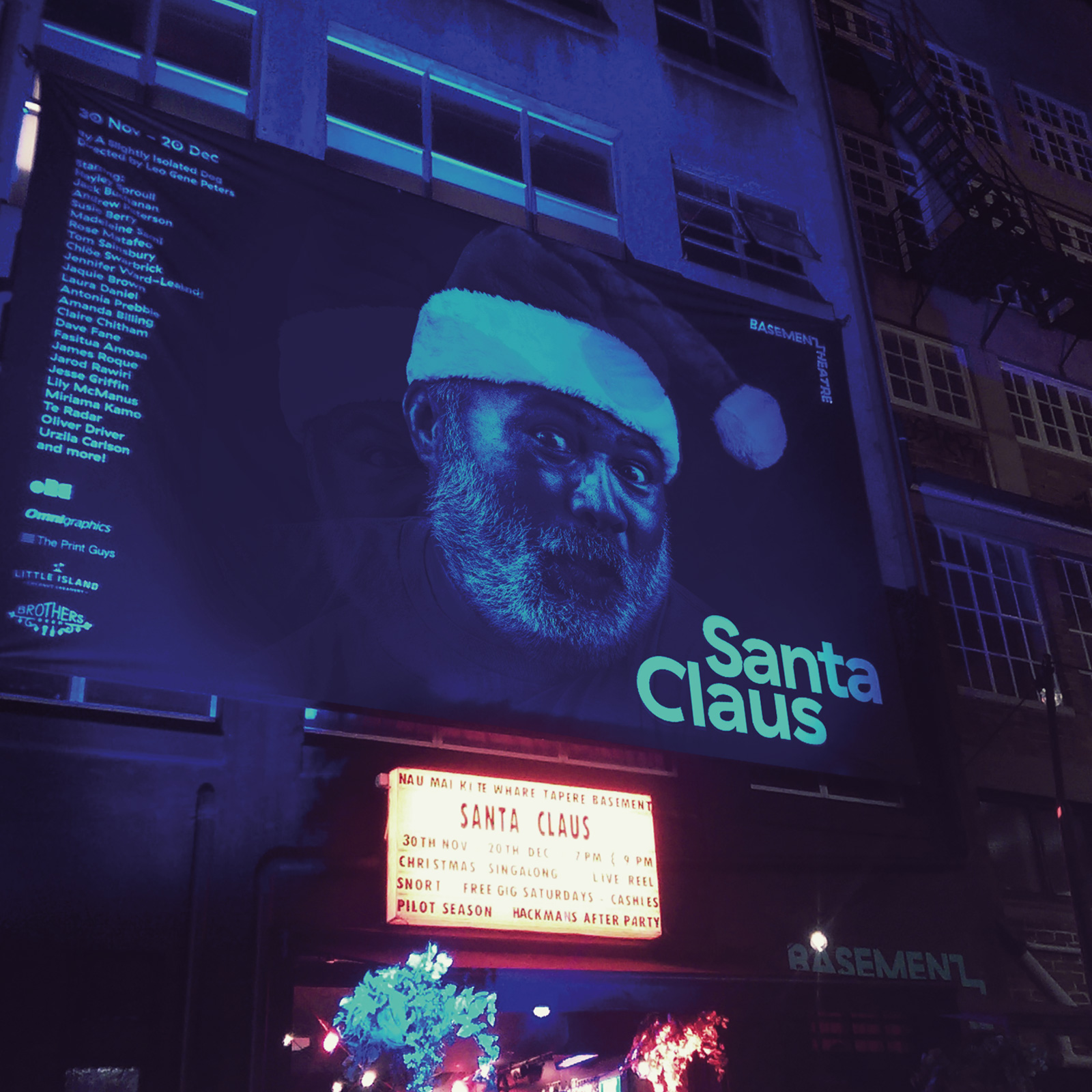 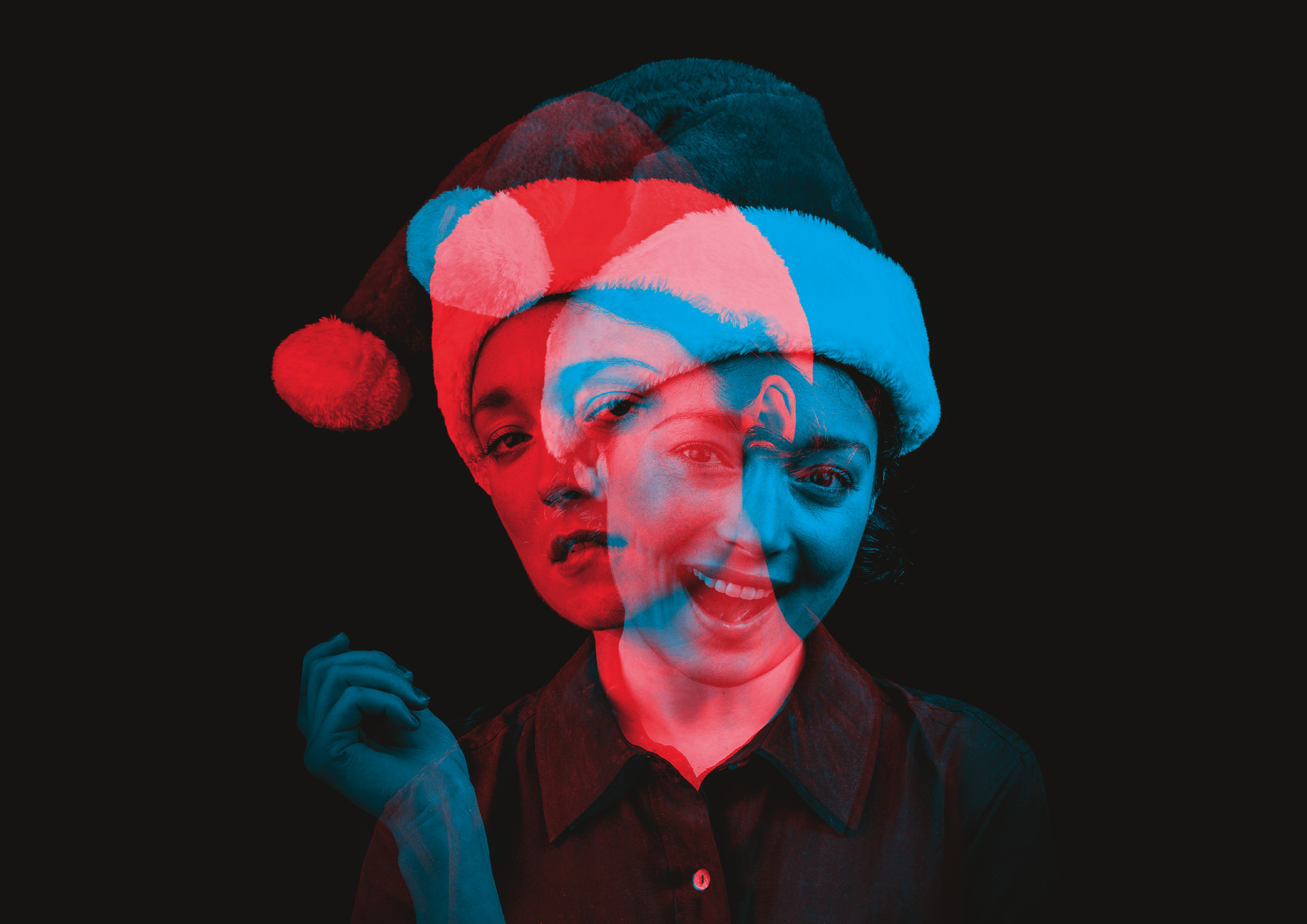 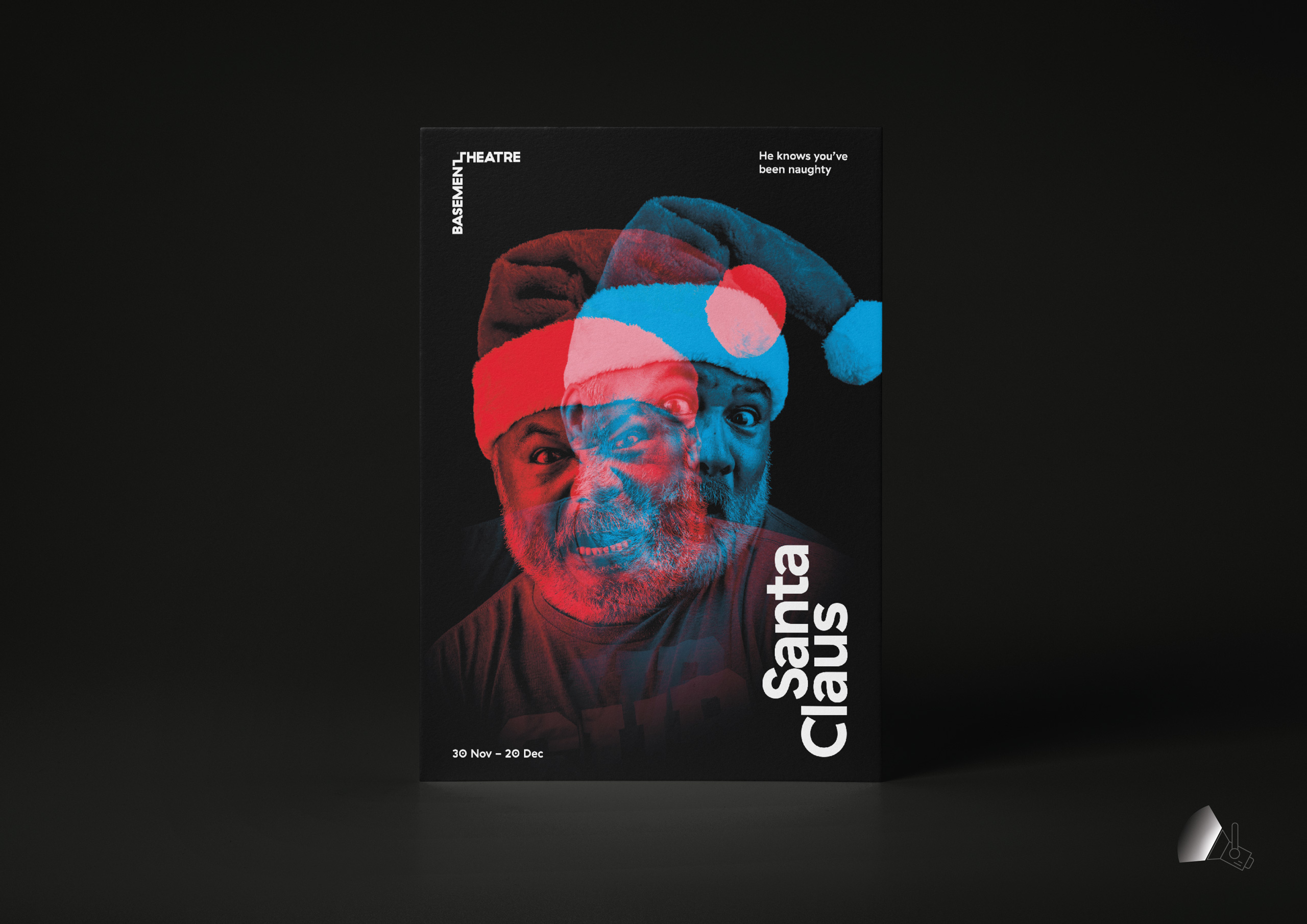 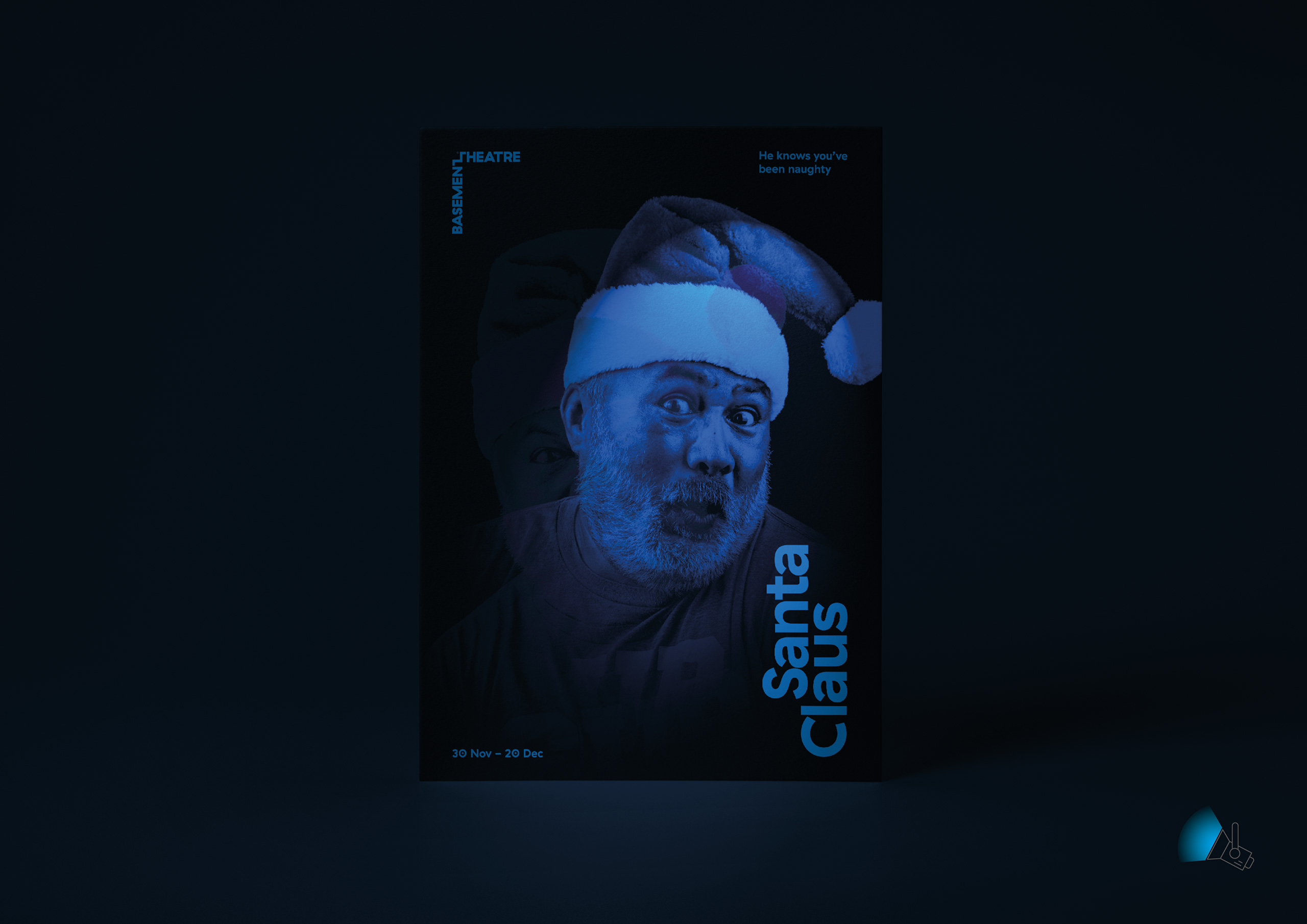 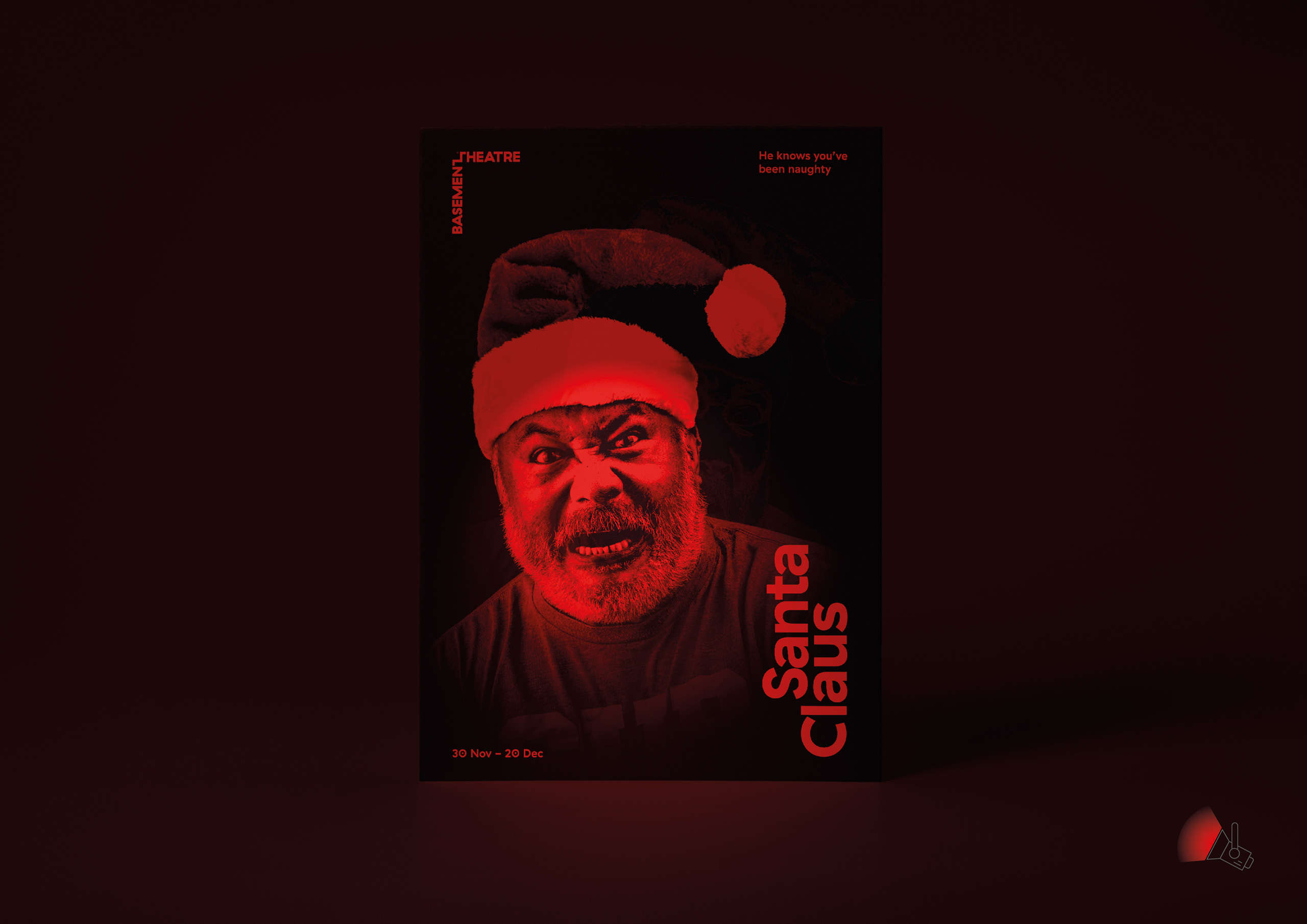 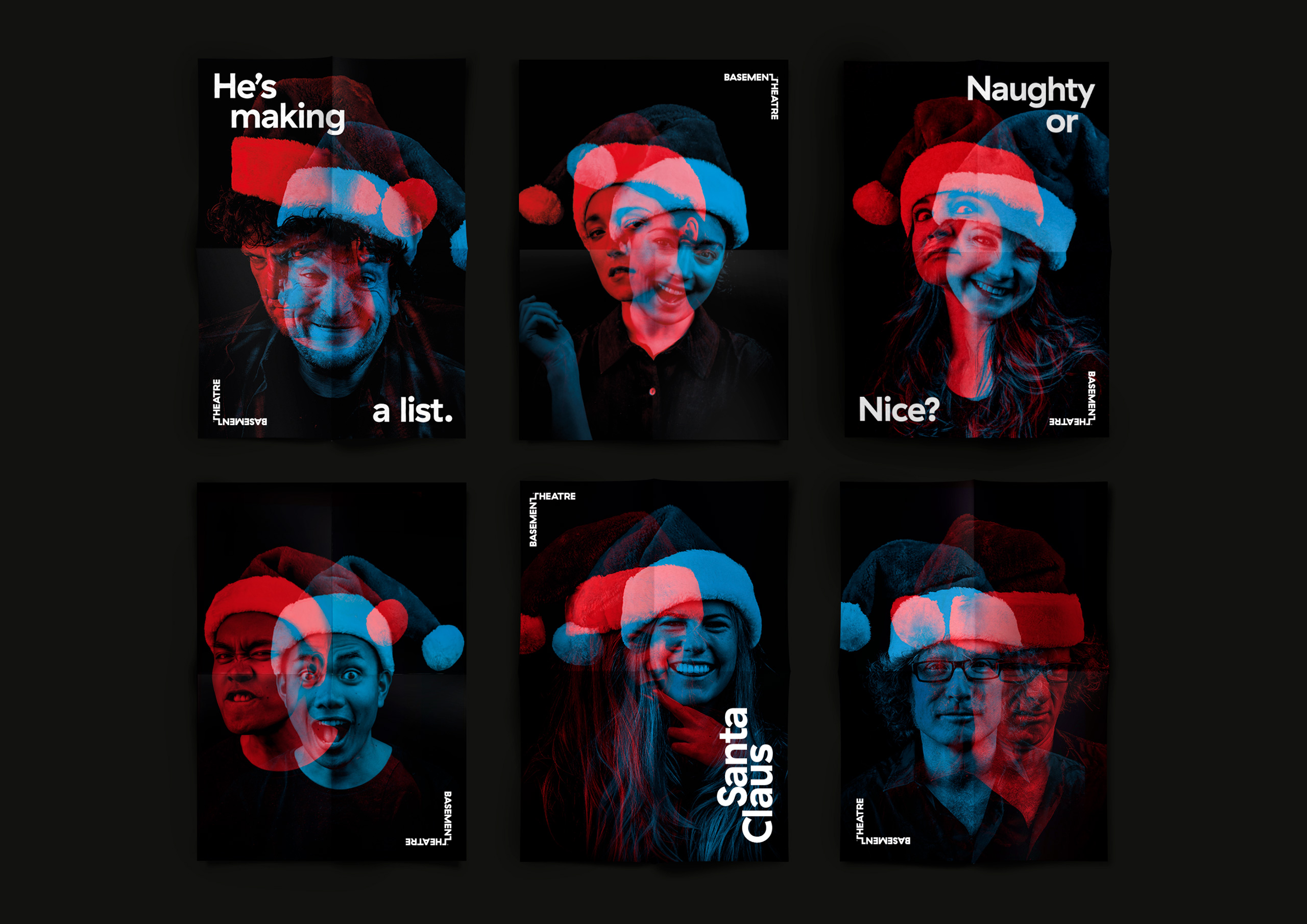